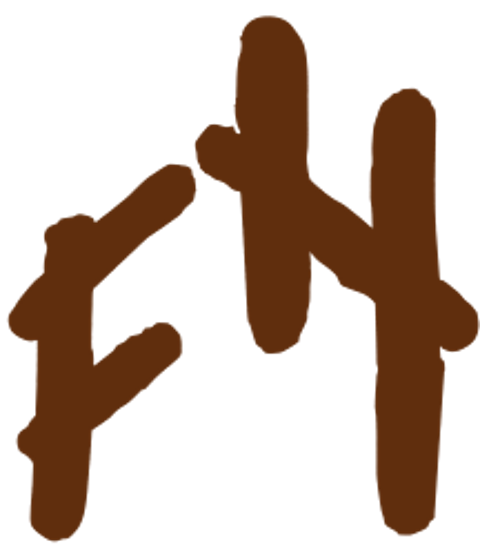 Fry Homes, a family owned business got its start the summer of 1991. The company’s first house was a “spec home”, meaning that it was built to be put on the market to sell. As this first house was being built, , the city of Uvalde recruited an established company to relocate in Uvalde, Jim Miller Aircraft Painting. Jim Miller was at Memorial Park for a Fourth of July citywide celebration. As he was introduced by the Mayor to the croud, Greg said to his family and friends that Jim would buy their first house. It was a thought that came to him, a blessing from God. Several months later, as the house was nearing completion, Jim called Greg, looked at the house, and asked if the garage could be converted to a family room and a carport added. The changes were made and the first home was sold in the fall of 1991.

We believe that the best investment that most Americans can make is to buy a home. A person can live in the home and enjoy it while building up equity in it. The Bible says, “Unless the Lord builds the house, its builders labor in vain.” Homes are a place of warmth, love and security. Homes are a practical necessity that can also express a person’s personality and tastes. We built custom homes for our discerning clients – homes that will reflect their tastes and personality

Today’s homes are significantly different from homes built in the past. The design of our homes should reflect our changing lifestyle. Fry Homes likes to introduce new ideas and concepts to the Uvalde community. For example, kitchens used to be isolated from the rest of the home. Today most people want them to be centrally located. Where do you usually end up at your house or when you go to someone else’s home? We usually end up in the kitchen, don’t we? Fry Homes understands this and builds homes to meet your lifestyle.

Fry Homes builds energy-efficient, well-insulated homes that help keep energy costs to a minimum. Good attic ventilation, correct placement of double pane windows with low-E glass, and high efficiency air conditioning are always a part of the package. We build homes that we would be proud to live in.

The Owners of the business – Greg Fry, his brother Mark, and son Luke – all live in homes built by Fry Homes. Their parents/grand parents do as well.

Fry Homes has also developed several subdivisions. Long Hollow Creek, 10 miles north of Uvalde on Hwy 83, sold out in 2001. Acacia Acres south of the hospital near Pucinni road, sold out in 2006. There are three subdivisions in town that have lots available now:  Victoria Place near Studer and Fourth Street, The Park off N. Grove Street and The Enclave next to the country club.

Fry homes latest project is a subdivision off Hacienda Road, east of Fourth Street, called Thee View. All of the lots are over 5 Acres. It is called Thee View because most of the lots have spectacular views overlooking God’s creation. We have recently opened up Phase II in Thee View with additional lots to choose from.